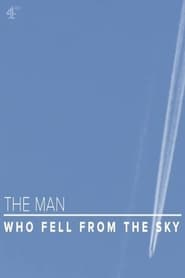 The Man Who Fell From The Sky is a Channel 4 documentary. It tells the fascinating story of two men who stowed away on a flight from South Africa to the UK in 2012. But what was their story, and what happened to the two men? The documentary is billed as a ‘stranger than fiction’ story, that features two men who made the ‘most extreme journey’ ever taken by humans. South Africans Themba Cabeka and Carlito Vale made the trip clinging onto the undercarriage of the plane. Together, they made the 11-hour, 5,639-miles trip braving -60C temperatures. The incredible journey made news around the world. 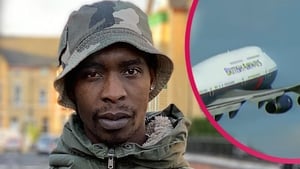 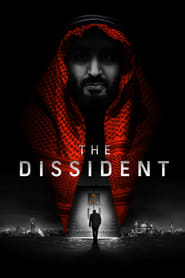 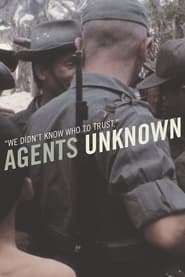 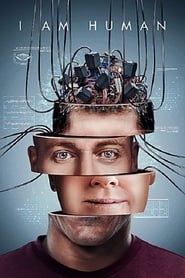 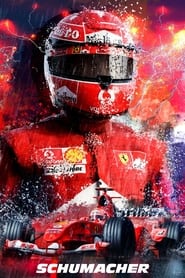 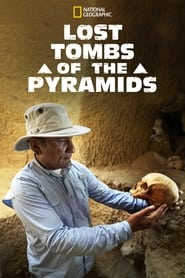 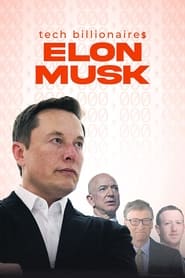 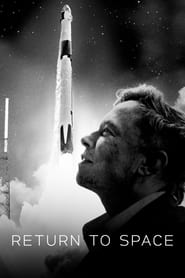 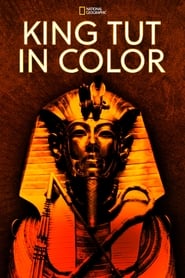 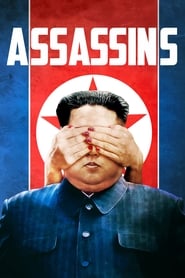 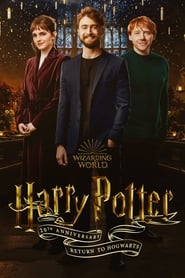