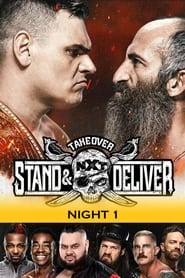 For the first-time ever, NXT is bringing two whole nights of what the black and gold brand can bring for WrestleMania weekend as night one of this two-night event features NXT UK Champion Walter defending his gold against Tommaso Ciampa, a #1 Contender’s Gauntlet Eliminator Match for a North American Championship Match at night two, and the NXT Women’s Championship on the line as Io Shirai defends her title against Raquel Gonzalez. 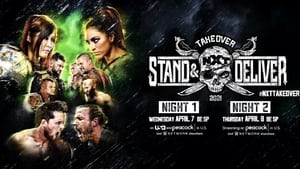